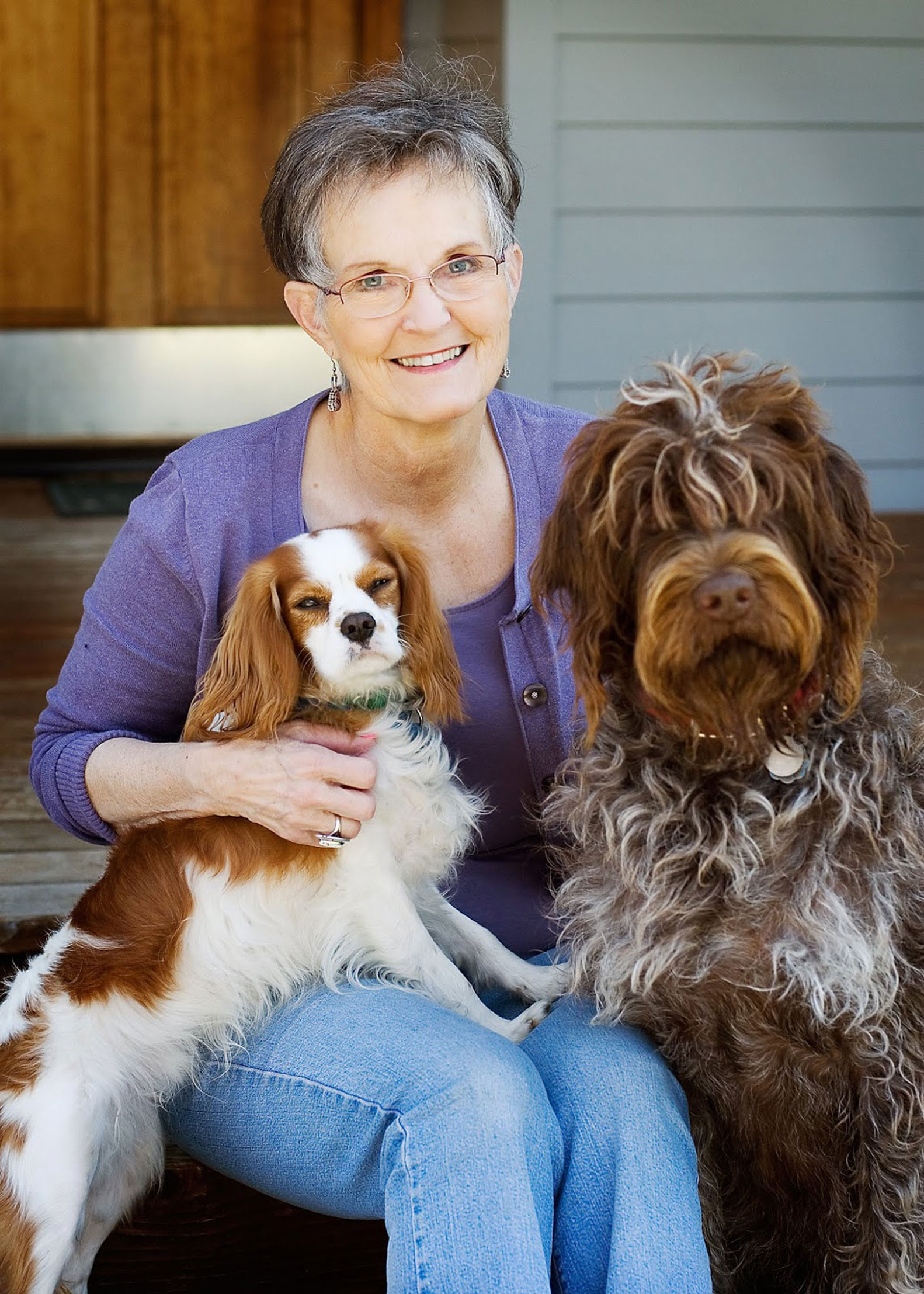 Jane Kirkpatrick is a New York Times best-selling and award-winning author of over 39 books and numerous essays for over 50 publications throughout the United States including The Oregonian and Daily Guideposts.

Her works have sold over a million copies, and have won prestigious literary awards such as the Wrangler (National Cowboy Museum), WILLA Literary (Women Writing the West), Will Rogers Medallion (Will Rogers Foundation), and the Carol (American Christian Fiction Writers).

Her many historical novels, most based on the lives of actual people, speak of timeless themes of hardiness, faith, commitment, hope, and love.

Jane speaks internationally on the writing and the power of stories. Her presentations reflect stories of inspiration and courage believing that our lives are the stories other people read first. 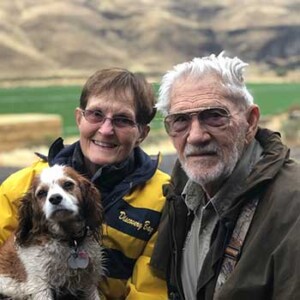 Prior to her writing career, she worked with Native American families on the Warm Springs Indian Reservation in Central Oregon as a mental health and early childhood specialist for seventeen years. She was also the director of the Deschutes County Mental Health Program in Bend, Oregon.

Jane and her husband Jerry now live on small acreage between Bend and Redmond in Central Oregon with their dog Ceasar.

Purchase your autographed book. Click on the book cover to find out more.